ART OF FIGHTING was SNK’s second fighting-game franchise; set in the same universe as the FATAL FURY franchise; and serving as a prequel to the FATAL FURY saga. The ART OF FIGHTING series improved upon the tried-and-true 2D-fighter combat system with a spirit gauge that gave each player the ability to perform special attacks; as well as an innovative graphical-scaling camera system. 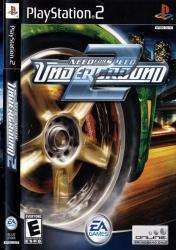 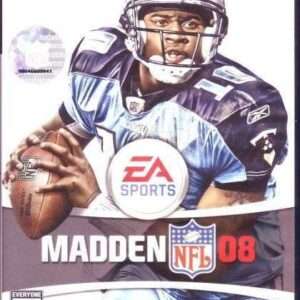