Based on the upcoming DreamWorks Animation movie written; produced by and starring Jerry Seinfeld; Bee Movie Game allows players to race; chase; fly and blast their way through the adrenaline-fuelled world from the feature film and beyond. As the witty and courageous Barry B. Benson gamers are propelled on an exciting adventure to save the bees production of honey. 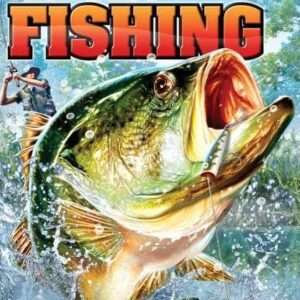 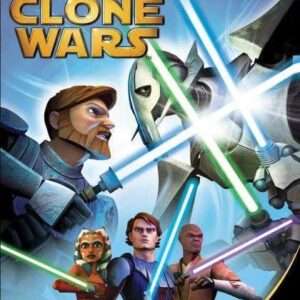 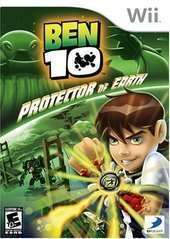 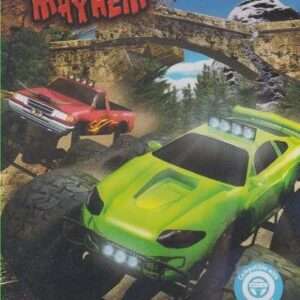 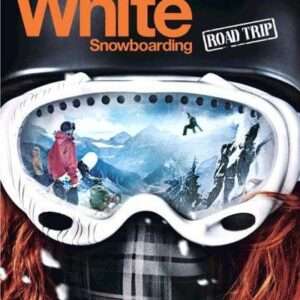 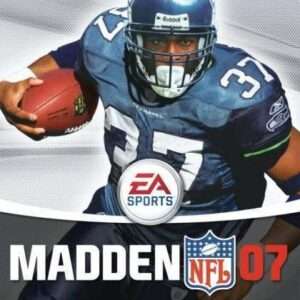 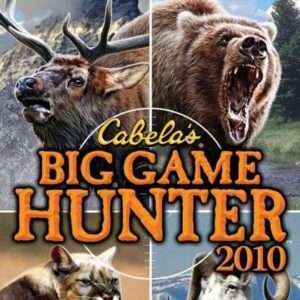 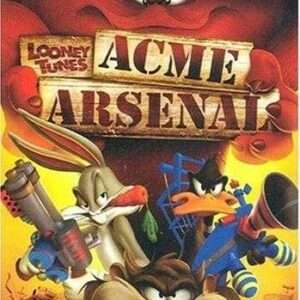 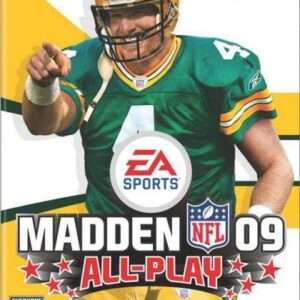