Take your team all the way in Madden NFL 17 with new and immersive features in the deepest Franchise mode to date; putting you at the center of your team’s Championship run. Arm your team for gridiron glory on both sides of the ball with innovative ball carrier feedback cues; defender fake out mechanics and a new; authentic defensive AI system. Driven by the most balanced gameplay yet; along with fun and fresh ways to play modes such as Ultimate Team and Draft Champions Madden NFL 17 is the most complete Madden…ever. 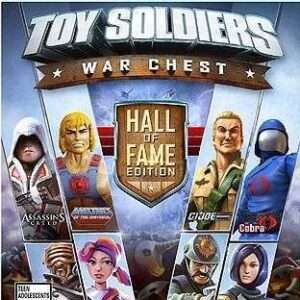 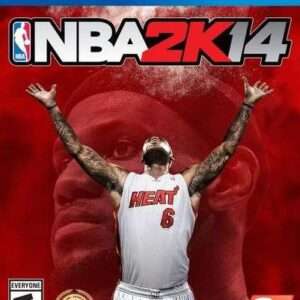 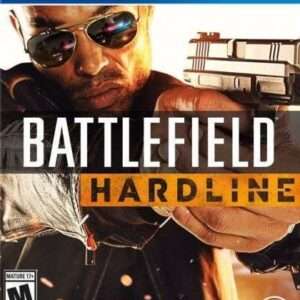 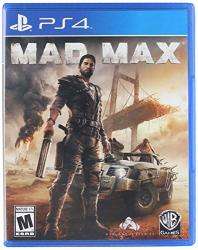 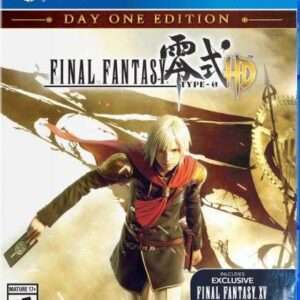 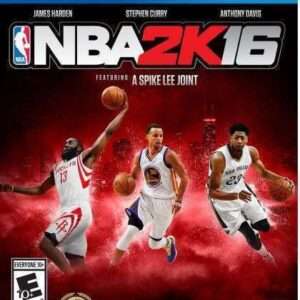