Max Payne is a stylish; urban; revenge driven action game based in New York Citys grimy underground. A groundbreaking rendering engine allows for heart-stopping; photo-realistic visuals and breath taking movie quality effects as Max Payne fights his way to uncover the truth. Max Payne is a dark searing tale of corruption and murder which combines the most popular elements from todays biggest box office action thrillers with the latest in videogame technology to deliver what promises to be one of the most original gameplay experiences this year.
Max Payne is a man with nothing to lose in the violent cold urban night. A fugitive undercover cop framed for murder and now hunted by cops and the mob. Max is a man with his back against the wall fighting a battle he cannot hope to win. Prepare for a new breed of deep action game. Prepare for pain… 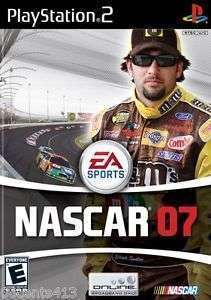