Abes peaceful retirement was shattered when visited by a vision from the Mudokon Spirit Guides. Abe„¢ learned the Magog Cartel was mining Necrum; the sacred Mudokon city of the dead to collect bones to make super-addictive SoulStorm Brew.After freeing the Mudokon spirits imprisoned in the Mudanchee and Mudomo Vaults Abe gained scary powers from the Spirit Guides including the ability to heal his Mudokon friends of Soul-Storm addiction and the power to turn invisible. Infiltrating the transportation hub of FeeCo Depot and using explosive farts to survive adventures at the Slig Barracks and Bonewerks Abe broke into SoulStorm Brewery.There Abe learned the truth behind the secret ingredient of SoulStorm Brew . . . just before blasting the place to atoms with the combined power of the sobered-up Mudokon hed rescued. Then Abe joined his brew-addled pals at Alfs Rehab & Tea to take the cure – the journey of a lifetime starts with one step. Or is it twelve?

WORLD IS NOT ENOUGH [T] 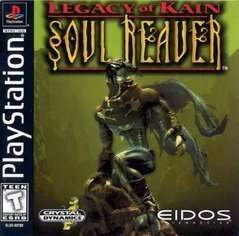 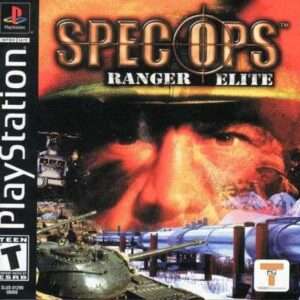 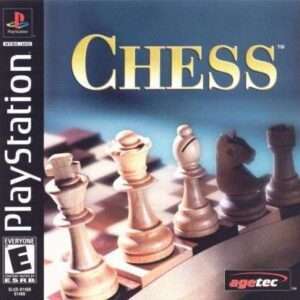 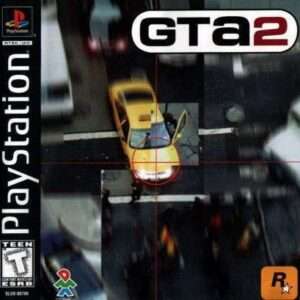