PokÃ©mon: Let’s Go Pikachu! and PokÃ©mon: Let’s Go Eevee! are based on PokÃ©mon Yellow: Special Pikachu Edition which first launched in Japan in 1998. These updated versions have been reimagined to make the most of the unique capabilities of the Nintendo Switch. The games also capture the fun of PokÃ©mon GO and its intuitive PokÃ©mon-catching mechanic.

Befriend Your Partner
At the start of your tale you will encounter either Pikachu or Eevee depending on which game version you choose. This Pikachu or Eevee will join you as your partner in your adventures growing together with you on your journey.

Pikachu or Eevee will be with you wherever you go either hanging on your shoulder or riding on your head. Don’t let their adorable expressions fool you into thinking that cuteness is all they offer though. Your partner will be a dependable ally in battle too.

Catching Made Easy
The games utilize the abilities of the Nintendo Switch to add new and more accessible ways to experience PokÃ©mon and play in the PokÃ©mon universe. Even those who have never played the PokÃ©mon series before will be able to dive right inâ€”PokÃ©mon: Let’s Go Pikachu! and PokÃ©mon: Let’s Go Eevee! are easily approachable for newcomers to the series but also have enough depth to keep veteran Trainers on their toes.

The practice of catching PokÃ©mon has been changed dramatically from previous titles. Now you can use your Nintendo Switch’s Joy-Con to toss a PokÃ© Ball at your target with one hand either by pressing a button or flicking your wrist. With fewer buttons and intuitive action it’s never been simpler.

Play PokÃ©mon Together
PokÃ©mon: Let’s Go Pikachu! and PokÃ©mon: Let’s Go Eevee! also feature two-player simultaneous play. By sharing one of the Joy-Con controllers with a partner two players can adventure at the same time. Throw PokÃ© Balls together when you encounter PokÃ©mon to boost your chances of successfully catching them or have a friend lend a hand by joining you in battles against Trainers in your game. 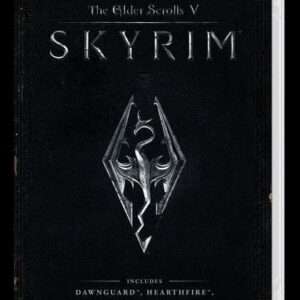 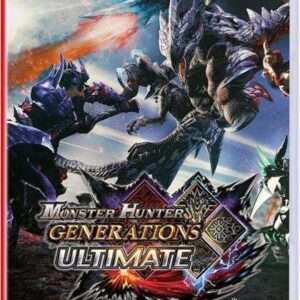 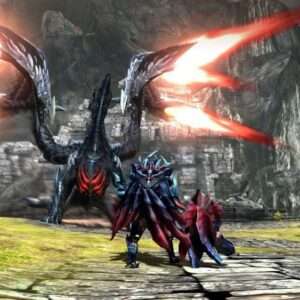 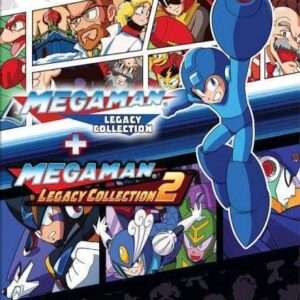 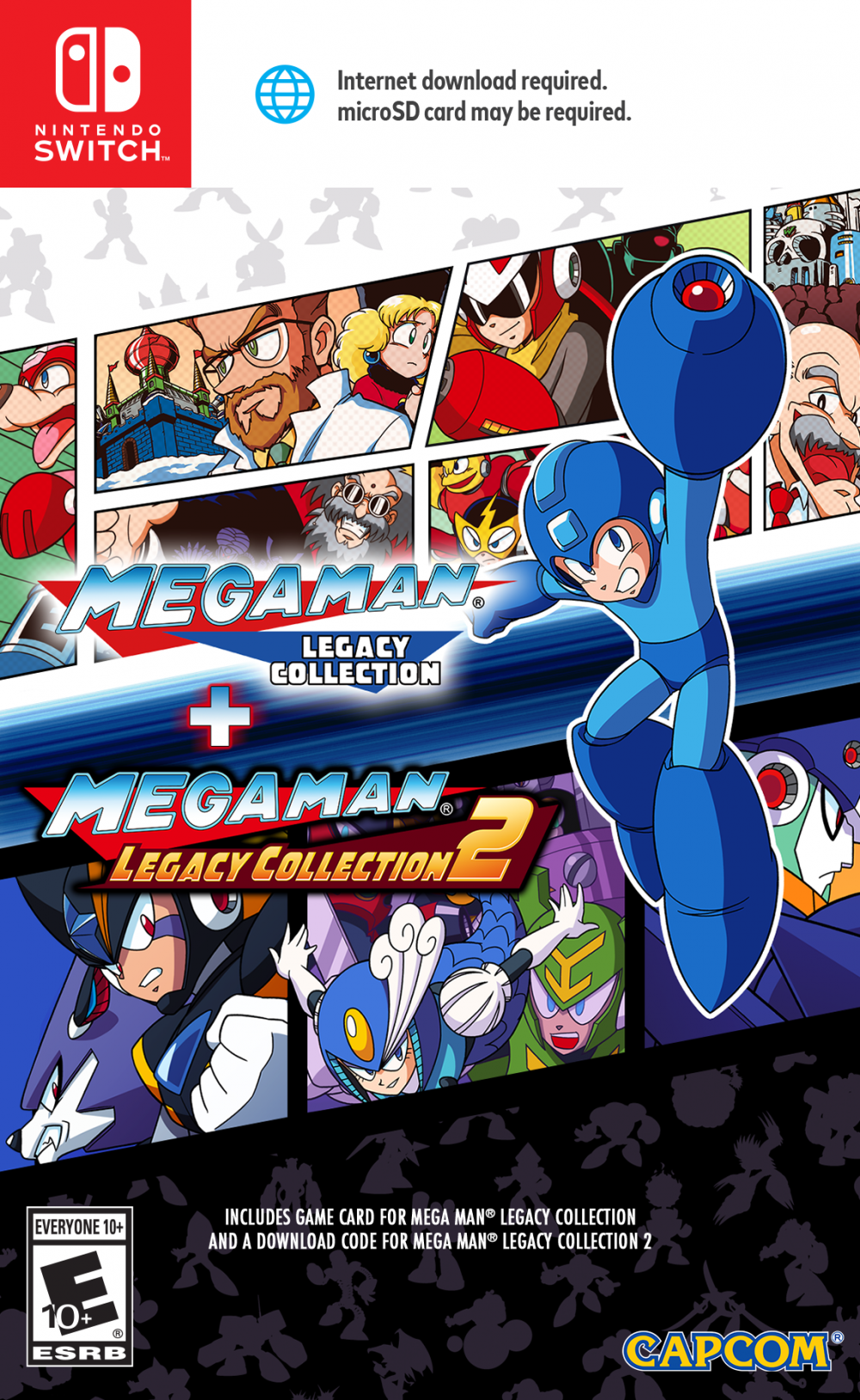 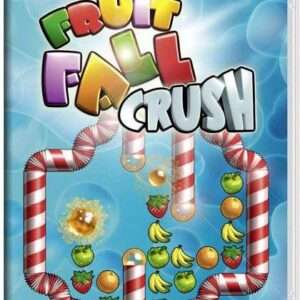