Birds of a feather party together in this party adventure based on the hit animated movie Rio! In this multiplayer video game; Blu goes on the adventure of his life; with the help of his female counterpart; Jewel; and a group of wise-cracking and smooth-talking city birds. Blu and his new friends journey through Rio; dodging soccer balls; collecting tropical fruits and soaring across the beach. He participates in amazing games and ultimately; forms a conga line and dances his way to first place at the Carnaval ceremony. While the main character is Blu players will also have a chance to play as the other characters from the movie! 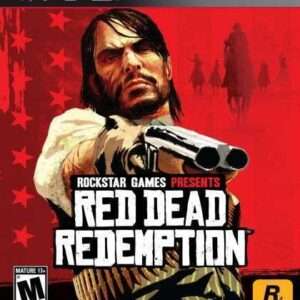 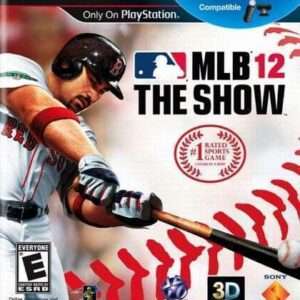 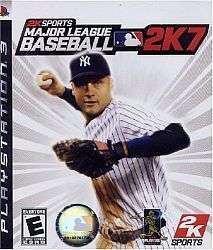 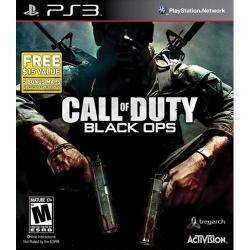 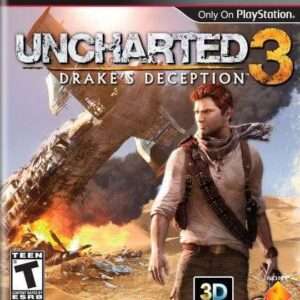 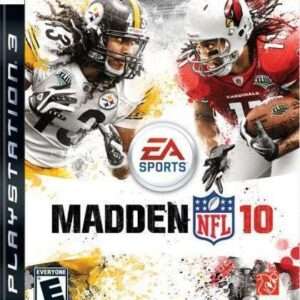 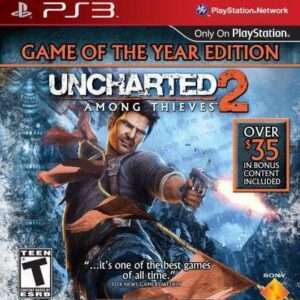 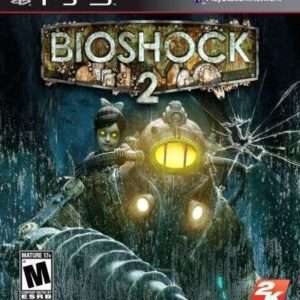 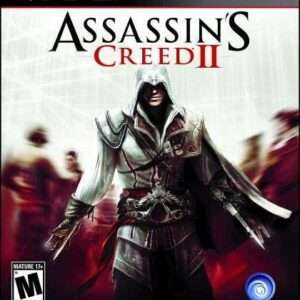 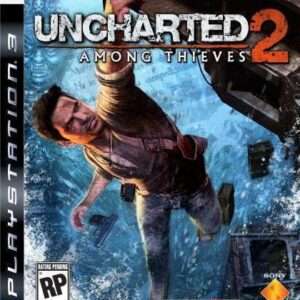