Based upon Twentieth Century Foxs CG animated feature film releasing on March 11 2005 — created by Twentieth Century Fox and directed by Academy Award®-winner Chris Wedge (both of Ice Age fame) — the game will place players in the role of the films hero Rodney Copperbottom as he sets off on thrilling adventures through the living breathing worlds of the Robots movie. The Robots world is about to be taken over by an evil tyrant and it is up to the player to save his fellow robots from a tragic destiny. Players will hop on a train to a mechanical metropolis of moving gears and winding parts meet an unforgettable cast of characters and battle evil machines — discovering the many ways a robot can turn his parts into cool and unique gadgets. 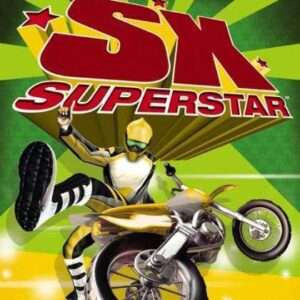 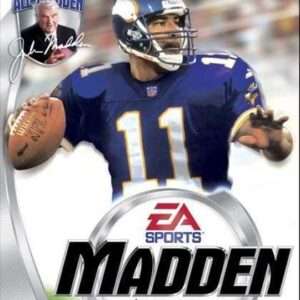 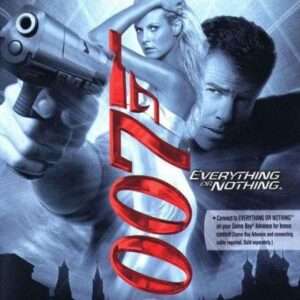 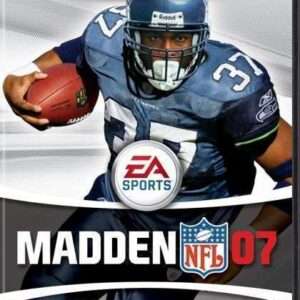 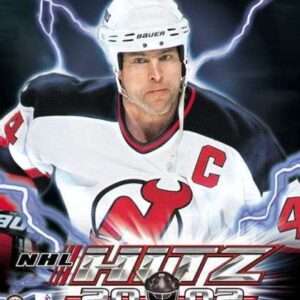