Romance of the Three Kingdoms XI

Rediscover an ancient civilization with an explosive history in this most stunning edition of Romance of the Three Kingdoms to date. Based on the 120 chapter novel that recounts the near collapse of China at the end of the Han Dynasty and the fateful events that followed during the 2nd and 3rd centuries A.D.

RTK XI presents the most visually captivating evolution ever seen in the history of the series. Featuring an artistic style evocative of classical Chinese ink-paintings and with debates and duels now rendered in real-time 3D animation RTK XI pushes the boundaries and blurs the line between video games and art in this stunning recreation of the mood and feel of ancient China.

Players will need to dig deep within to prove themselves adept at both the military and political arts in order to bring China under one rule. Domestic affairs diplomacy and warfare are all conducted on a single vast 3D relief map dramatically bringing to life the epic scale of the adventure that lies before them.

As the ruler of a kingdom each player will have complete control over their territories. More than 40 base commands give players the power to govern cities manage their personnel practice diplomacy and much more. Complete freedom to develop markets shipyards outposts forts and military units expand on the already substantial benchmarks established by previous editions of the series. Finally players will watch the era come to life through the unique individual personalities of the more than 780 officers and supporting characters that they will meet and interact with while engaged in one of RTK XI’s ten gripping scenarios.

For improved control over each military campaign RTK XI’s turn-based game play allows the player to plan their movements without undue time constraints and then execute their battle tactics when ready. RTK XI also introduces an entirely new system for researching military techniques as well as an Advanced Tactics System that allows players to drive or lure enemies into devastating ambushes. Skilled players will be able to link together tactics for maximum damage. 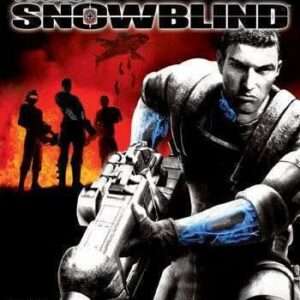 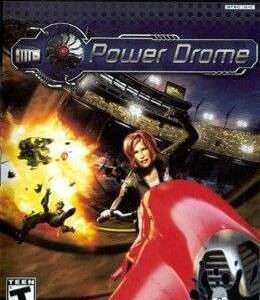 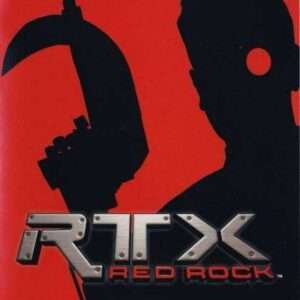 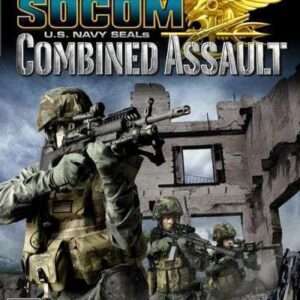 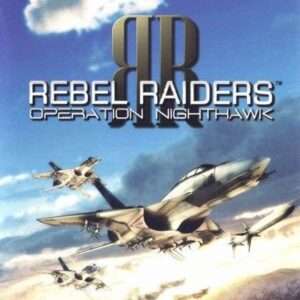 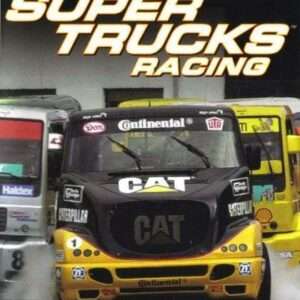 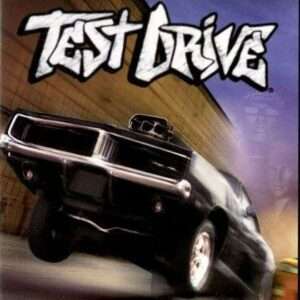 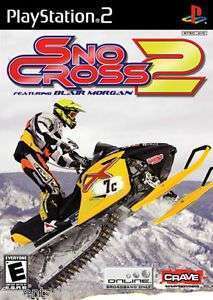