Star Wars Battlefront: Renegade Squadron is the previously untold story of a ragtag ensemble of battle-hardened rogues and scoundrels assembled by Han Solo. Gathered to execute some of the most secretive operations in the Rebel Alliance’s war against the Galactic Empire; the Renegade Squadron participates in battles spanning the galaxy. From the Valley of the Sith on Korriban to a dogfight in space through the remains of Alderaan; Solo directs the team on missions of sabotage rescue and retrieval

The only original Star Wars Battlefront experience of 2007 Renegade Squadron delivers a new way for players to experience their favorite Star Wars battles any way … and anywhere … they want. The game presents new battles and missions found through a never-before-told story as well as an unprecedented wealth of personalization and customization options. And for the first time on the PSP system Star Wars Battlefront players can team up or compete online with friends all over the world. 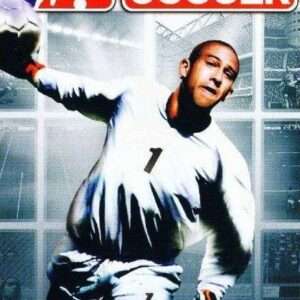 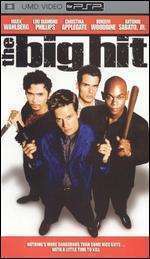 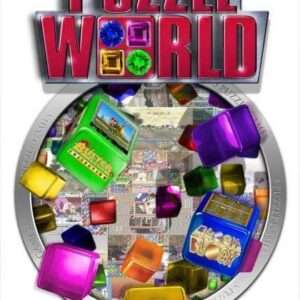 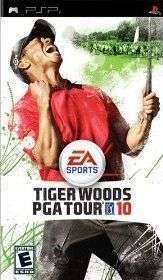 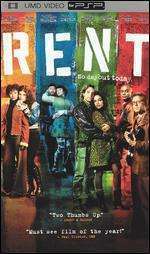 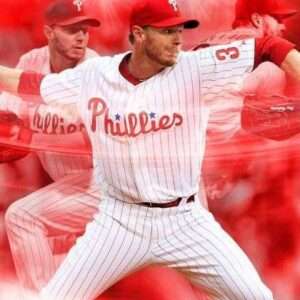 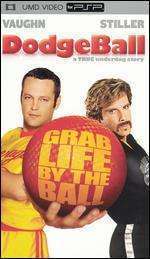