Its a strategic card battle game featuring characters from across the entire DRAGON BALL series.

Collect cards & build your deck as you play through an all-new DRAGON BALL story! 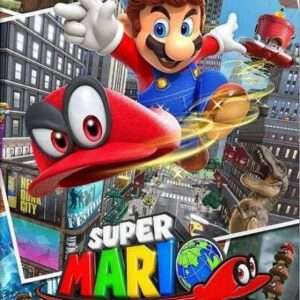 The Binding of Isaac Afterbirth 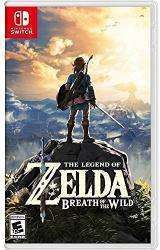 Legend of Zelda Breath of the Wild NSW 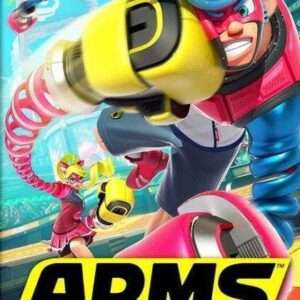