Tales of the Abyss

Tales of the Abyss was first released on PlayStation 2 in Japan in 2005; followed by a US release in 2006. Tales of the Abyss for Nintendo 3DS is an adaptation of the PS2 title for the 3DS handheld system and the first time the title has been available in Europe. In Tales of the Abyss the player can move freely around enemies creating faster-paced combat. It offers a rich and complex scenario in a fantasy setting with anime-inspired characters designed by the mangaka Kosuke Fujishima.

Luke fon Fabre sole heir to a family of aristocrats was kidnapped seven years ago and the shock left him with no memories of his life before. For his own protection since his return he has been confined to a quiet boring life within the family’s residence learning little of the world beyond the palace walls. Luke is suddenly thrust into the outside world caught in the workings of the Order of Lorelei keepers of the prophecy known as the Score. No longer in the shelter of the palace Luke must get along in the confusing and often hostile world. He knows nothing about those who might be his friends or those who already are his enemies. Alone naive and spoiled Luke must learn of friendship and sacrifice of duty and choice of what is written and what will be. The world collapsing around him Luke’s actions could save the world or destroy it. 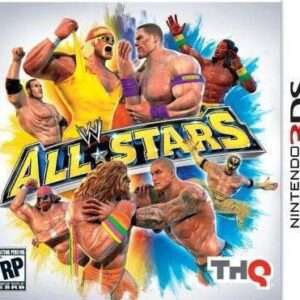 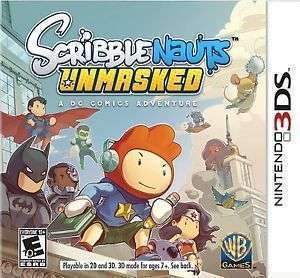